"The Hominids explore the complex relationship between humans and other primates, including gorillas, chimpanzees, and orangutans. The Hominid skulls resemble natural history specimens, but any scientific interest of the subject matter is counterbalanced by the luxury of the materials. The carefully carved and polished wood, and in particular the Swarovski crystals that glitter from the teeth, turn this artifact into a precious object. As with the beautifully carved Dodo, Roth’s dedication and skill in making these objects glorifies the animal subjects, but at the same time rendering it mythical, replacing its existence on the planet. The skull becomes something to covet, rather than an emblem of a living creature.

Reliquary: Gorilla Hand I and II alludes to the practice of big game hunters to keep certain appendages as trophies. Paradoxically, this piece doesn’t suggest the violence of a huge animal killed in the wild, but rather a gentle hand in repose. Positioned within the religious framework of other works in the show, it also recalls the use of saints’ body parts in a reliquary: in this case, the saint is the animal, sacrificed to the glory of blood sport. The addition of a geode in the wrist renders the object more precious, and refers to evolution and slow change in the natural world. The hand emphasizes the evolutionary connection between humans and gorillas, as well as the violence that has governed the relationship for many years.

The relationship between humans and nature has not often been one of respect and adulation, but one of aggression and destruction. Yet Roth’s ultimate message is one of hope. The beauty and craftsmanship of the pieces give us all a second chance to approach these issues thoughtfully. And her sense of humor allows us to think positively about a brighter future." 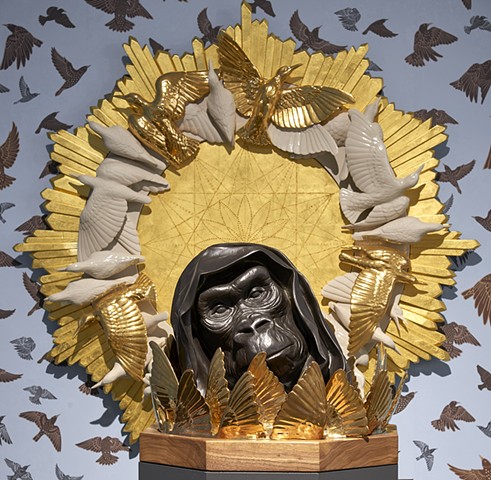 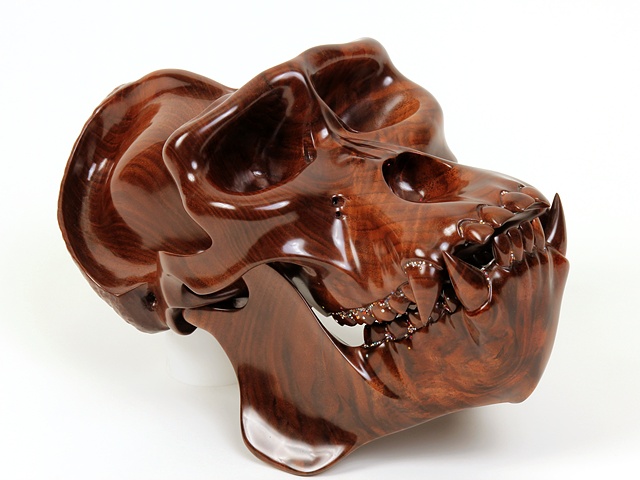 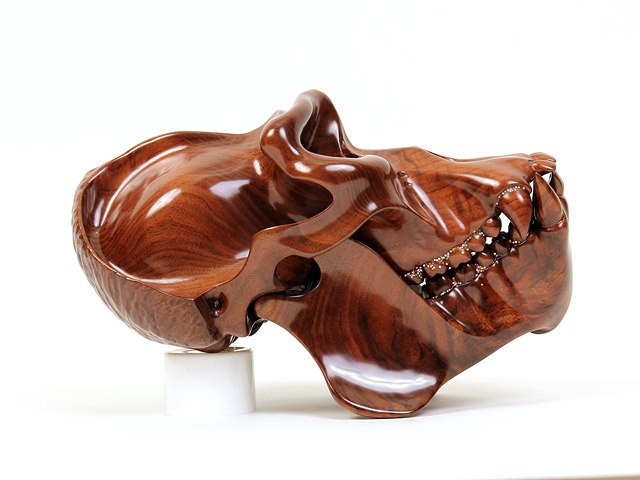 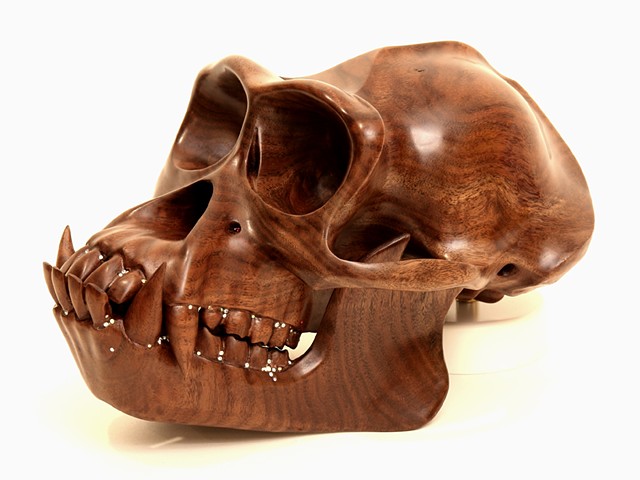 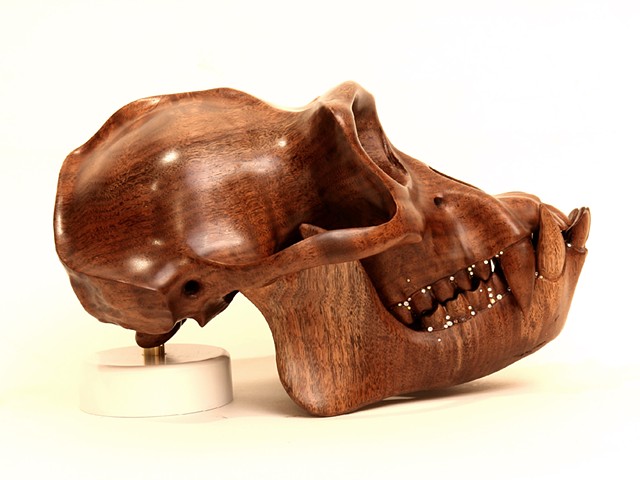 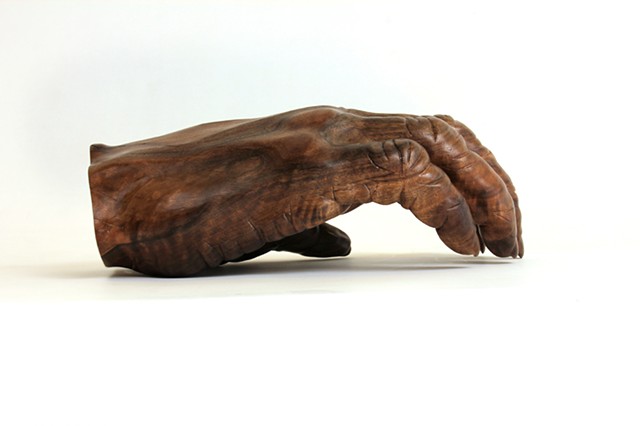 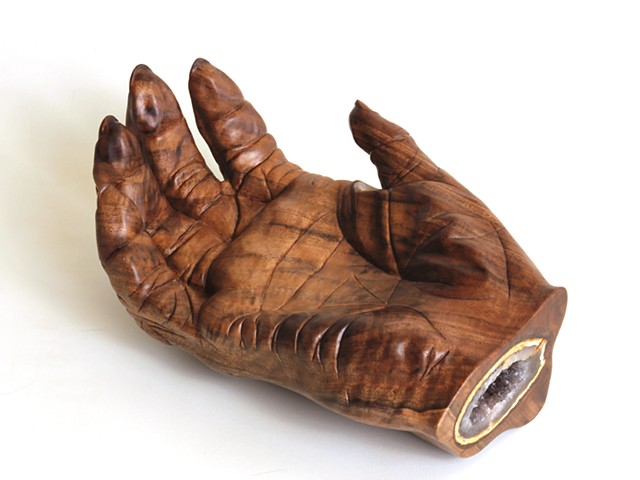 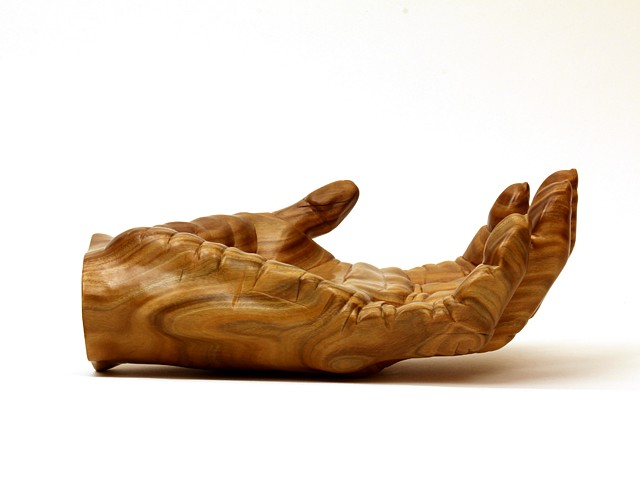 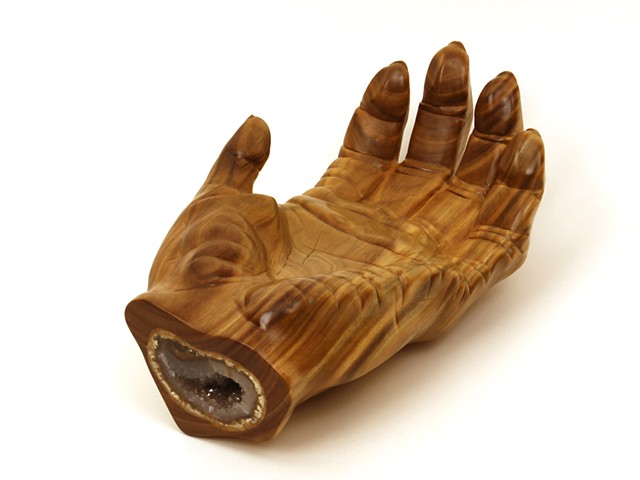 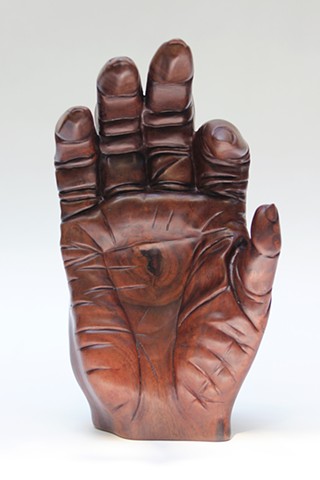 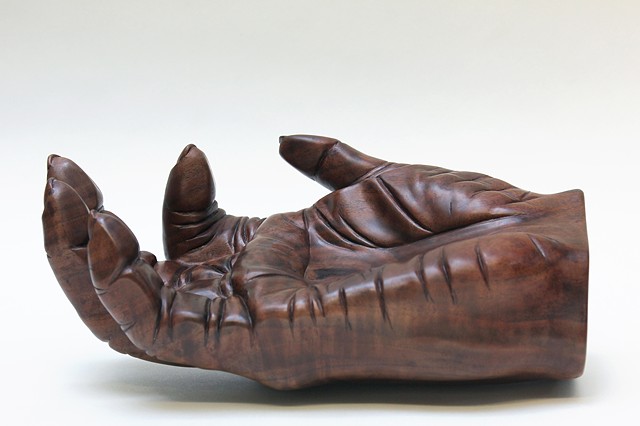 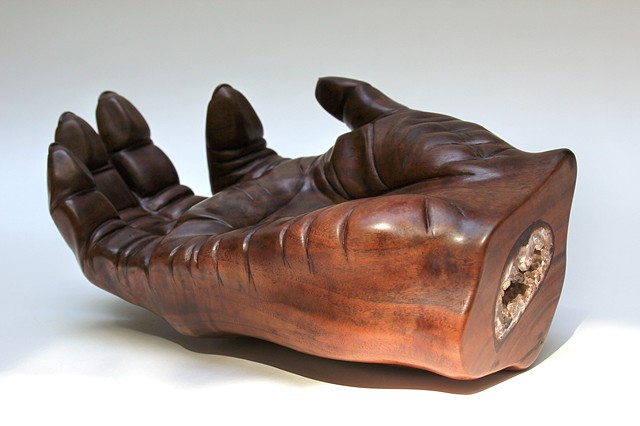 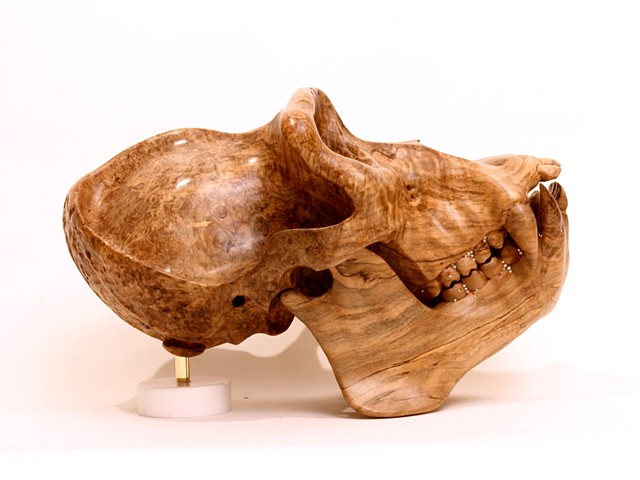 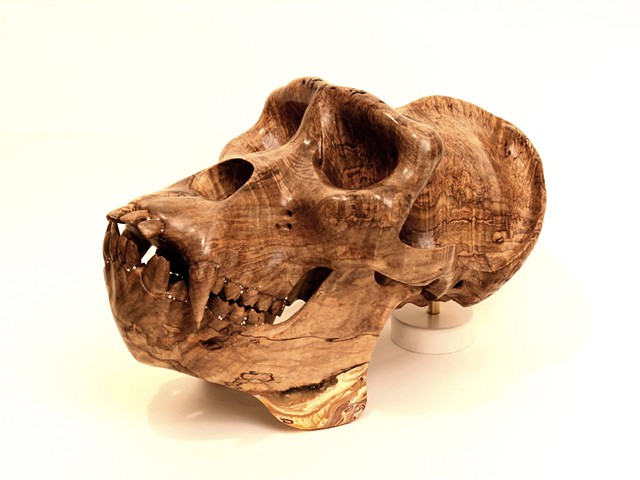 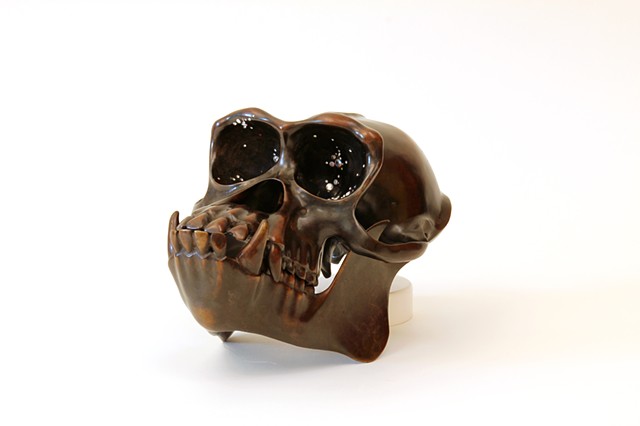 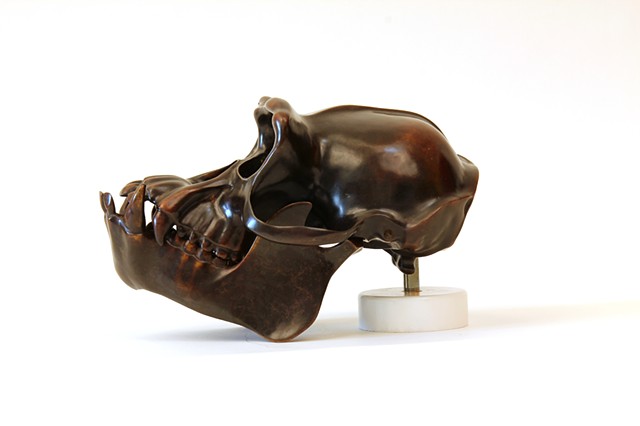 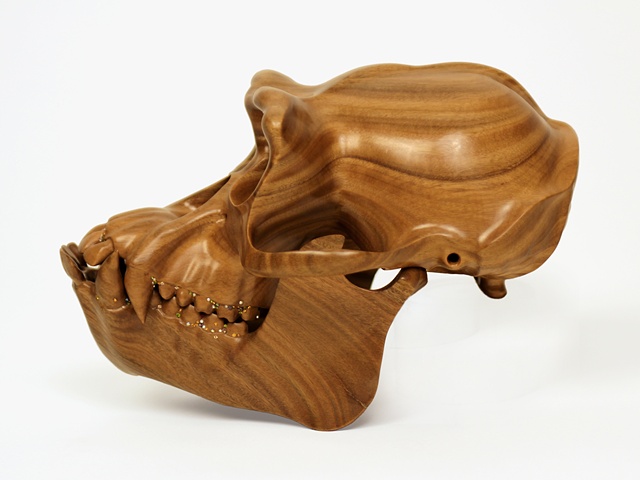 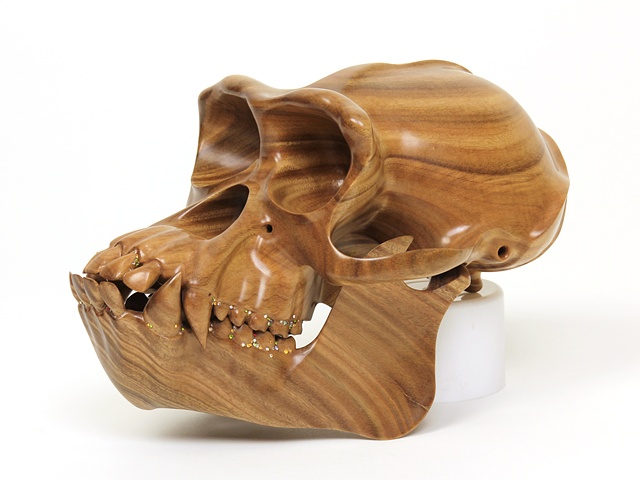